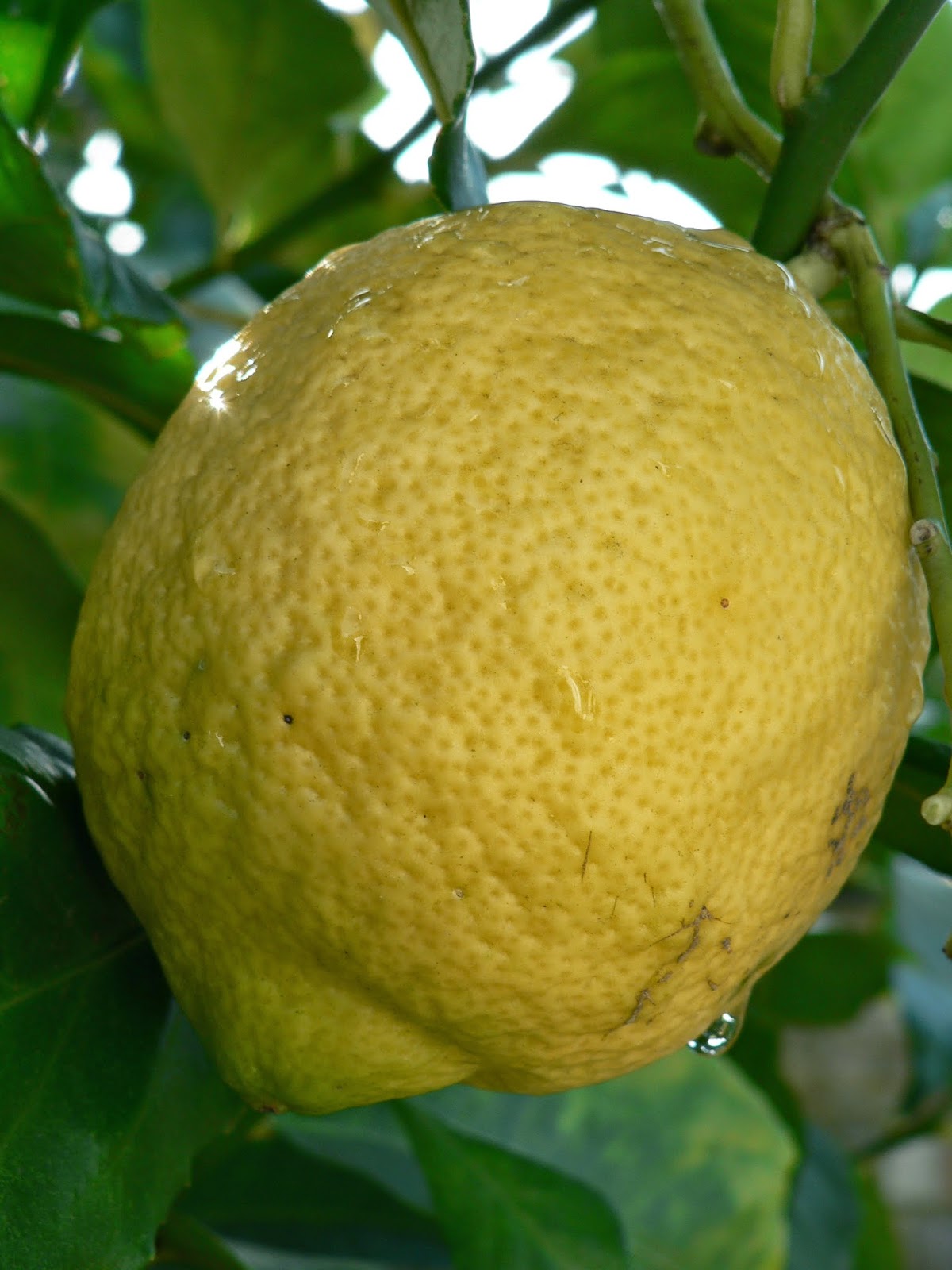 Back in Greece. The rain has been heavy and the citrus fruit is ripening. I have been doing some proper writing, so have neglected the blog. Sorry to my diminishing band of readers. To start me off again, here are three things to which there are no satisfactory answers.

1. If we want Members of Parliament to behave more like normal human beings, why do we moan when they do? I mean, who wouldn't play Candy Crush during a mind-numbingly boring meeting if they could?

3. When we will see top football clubs treat their supporters with respect rather than an obedient cash cow? This report on the treatment of a Manchester United supporter who was the victim of extreme police brutality in Rome is shocking.


In the most shocking footage a woman in her early-20s is filming with her camera until a policeman snatches it and his colleagues wade in. Three hit her in the face. A fourth strikes her with his truncheon. She disappears and the legal documents filed by Imusa state that is her being flung down a stairwell …

Trio Medusa went to Old Trafford to hand the woman a new camera loaded with goodwill messages, including Francesco Totti asking her not to be put off from visiting Rome again. “We would like to apologise for the treatment you received and we hope it has not damaged the opinion you and your fellow supporters have of our city,” Totti tells her. “We would also like to invite you back to the Olympic stadium and treat you as our special guest.” ...

As for the woman who went to see her football team in the Eternal City and took a beating from the local police, she is Carly Lyes from Rusholme … and, when United did eventually get in contact, it was not in the circumstances you might imagine. In 2010, during protests about the club’s ownership, she lifted one of those banners that were popular at the time, saying “Love United, Hate Glazer”. She was thrown out and the club allege she was “disorderly”. Carly has been banned from Old Trafford for life.

There seem to be a growing number of things to which there is no satisfactory answer, but that may just be me being grumpy.

Not enough sun, cats and lemons I expect.